9th Atlantic Workshop on Energy and Environmental Economics
A Toxa, Galicia (Spain)
23 and 24 June 2022
The workshop will take place in the Hotel Eurostars Isla de La Toja in the beautiful island of A Toxa, in the Galician region of Northwestern Spain. The area is well known due to its impressive sea landscapes and beaches, with local food mainly based in sea products and the outstanding Galician white wines. Since the early 20th century, the hot springs in the island have attracted visitors from all over the Iberian Peninsula. Due to its usually mild weather, the end of June is one of the best times to enjoy A Toxa and visit Galicia. 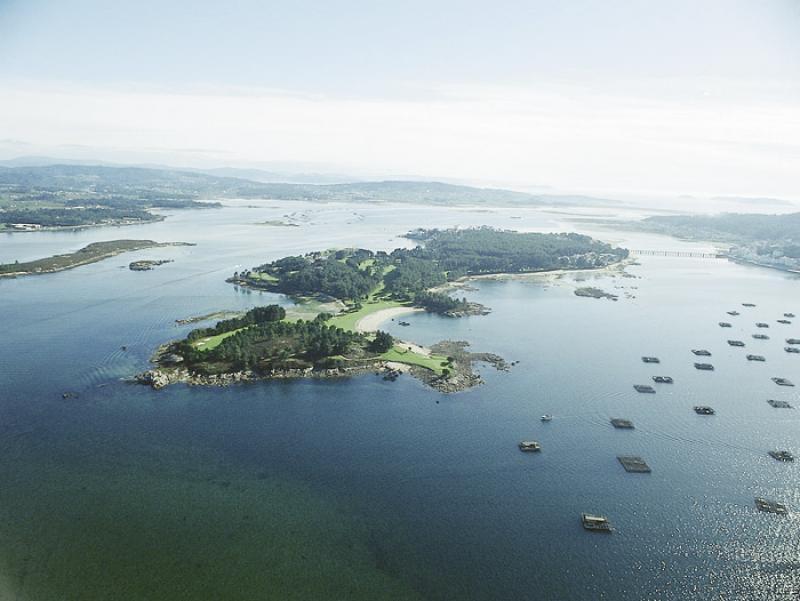 How to arrive in A Toxa

A Toxa is relatively close to three Galician cities: Vigo, Santiago de Compostela and Pontevedra. The best way to reach A Toxa would be through a taxi from the train stations or airports. The closest train station is Pontevedra, and Santiago and Vigo airports are roughly at the same distance. You can take taxis on the spot in those three locations. In case you are interested in sharing a taxi, please inform Marta (info@eforenergy.org) indicating your preferred location and time. In case there is a match with other people, she will let you know.

The AWEEE is committed to offsetting GHG emissions caused by the workshop. Therefore, we suggest participants to calculate their travel-related emissions and offset them through Climate Neutral Now or similar platforms.