Seminar by Robert Hahn in Madrid: Behavioral Economics: The Revolution Will be Live 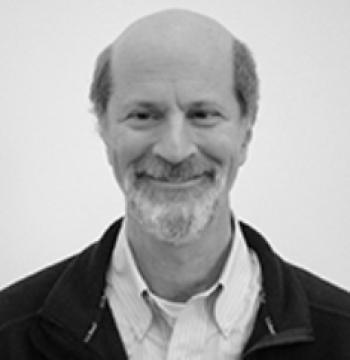 Behavioral Economics: The Revolution Will be Live

Over the past two decades, there has been a quiet academic revolution that is improving our understanding of policies that work in government and the private sector. This revolution centers around conducting real-world experiments and using âbig dataâ to figure out policies that really work. It also builds on some fundamental insights from behavioral economics. This seminar will review some of these ideas, particularly as they apply to energy, water and transport. It will suggest that both business and government can improve their effectiveness by making better use of evidence-based policy.

Open session: "Behavioral Economics: The Revolution Will be Live"

Robert Hahn is professor and director of economics at the Smith School of Enterprise and the Environment at the University of Oxford; a senior fellow at the Institute for New Economic Thinking at Oxford; a senior fellow at the Georgetown University Center for Business and Public Policy, and a non-resident senior fellow at The Brookings Institution. Bob worked at the American Enterprise Institute under the leadership of Chris DeMuth for two decades. While there, he co-founded and directed the AEI-Brookings Joint Center for Regulatory Studies, a leader in policy research in law and economics, regulation, and antitrust. Previously, he worked for the U.S. President's Council of Economic Advisers and was the chief economist on the White House drafting team for the 1990 Clean Air Act Amendments. His responsibilities included helping to design the innovative market-based cap-and-trade system for limiting smokestack sulfur emissions. Bob also has served on the faculties of Harvard University and Carnegie Mellon University. He is a frequent contributor to leading scholarly journals including the American Economic Review, Science, and the Yale Law Journal, as well as to general-interest periodicals including the New York Times, the Wall Street Journal and the Financial Times. Bob is currently conducting several behavioral economics experiments aimed at encouraging the conservation of energy and water resources, and improving education and health outcomes. He also continues to do research on Internet policy, environmental policy, and understanding the benefits of breakthrough innovations. He was recently appointed as a member of the U.S. Commission on Evidence-Based Policymaking. In addition, Bob is co-founder of the Community Preparatory School, an inner-city middle school in Providence, Rhode Island, that provides opportunities for disadvantaged youth to achieve their full potential.